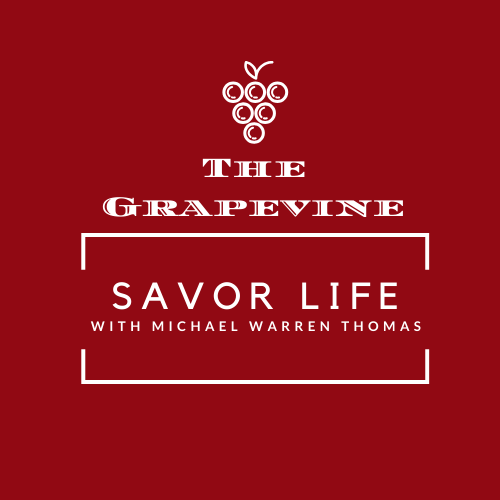 With the first release of Paul Hobbs Riesling from the Finger Lakes, I am posting the interview I did with Paul and Johannes Selbach on January 19, 2014. This was the first announcement of their Finger Lakes project on the east side of Seneca Lake, just north of Watkins Glen. The new winery is named Hillick & Hobbs, honoring Paul’s mother’s maiden name. She and his father met at Cornell, and decades later Paul’s daughter graduated from Cornell just a few years ago. Johannes is no longer playing a key role in the winery. 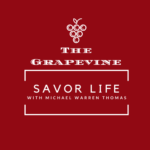 Savor life by sharing with others!
Scroll To Top