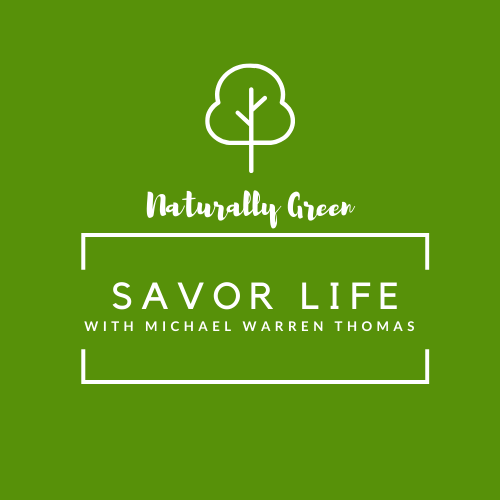 August 30 will be Broccolo’s 30th anniversary, which will include food, drinks, music, and raising money for the Finger Lakes Museum. Laurie Broccolo launched her company at a time when there were very, very few female owned businesses in the lawn and landscape industry. She has been an industry leader since the beginning. Fruition Seeds has an update list of which seeds to sow now or perhaps sow indoors for fall planting. Also Bergen Water Gardens is at the peak of their lotus blooming right now, so make sure to visit them to see the largest collection of lotus outside of China.

Savor life by sharing with others!
Scroll To Top